The spine chilling old fable that's finally made its way onto the online casino screens. Ladies and gentlemen; Dracula slot is now here and has been brought to us by none other than Netentertainment. Netent, who are responsible for a couple of other branded old-skool movie slots such as Aliens Slot and The Invisible Man have captured a modern look for this online slot. If you’re thinking, but hang on a minute, didn’t Netent already have a Vampire themed slot? Then you would be correct in thinking that. Only, Bloodsuckers Slot is a little older (from 2009) and as well all know, technology moves fast and now NetEnt has produced not only a modern slot but also one in collaboration with Universal Pictures!

How to Play Dracula Slot 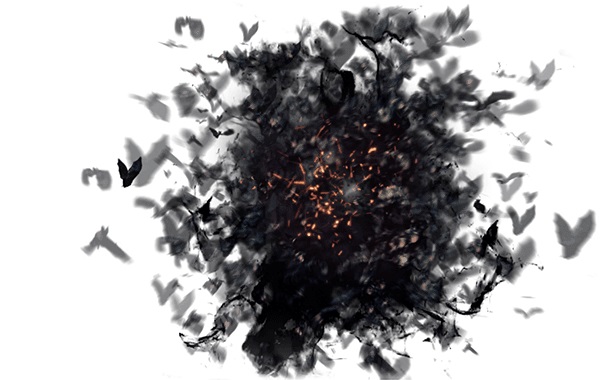 Netent have collaborated with Universal Studios for a third time to make this slot possible, the other 2 times being when they produced of The Invisible Man Slot and also The Creature from the Black Lagoon slot. Let’s not forget that the film was based on a novel which is Bram Stokers Dracula.

You don’t actually see much of the film as Netent has mastered a completely real looking Vampire, and aside from the great graphics, the soundtrack really complements the slot as well; it’s eerie, spine chilling and will have you on the edge of your seat, which is all part and parcel of the fun.

Netent’s Dracula Slot is designed with 5 reels, 4 rows and boasts 40 pay lines. To get started, set the slot up so you’re within your playing levels that you're most comfortable with. It’s possible to bet on Dracula slot from 20c a spin to as much as £400 a spin. What you set it on is entirely up to you.

There are plenty of extra features which make the slot really interesting to play, including the all-new Bat Feature and a freespins round.

Dracula Slot can be enjoyed on mobile devices and tablets as part of NetEnt's Touch series. Only the best and the newest slots make the final cut to the Netent Touch range. And, as we all know, Netent Touch mobile slots are known to be great, awesome looking, really easy to use and quick to load. We tried Dracula on our iPad and were really impressed. Visually the slot looks great and we had some nice tidy wins so we’ll be playing that again.

Dracula Slot by Netent is a great branded slot for those who like dark, almost chilling themed video slots. But don’t let that put you off as you’ll grow to like Dracula, and hope for his sake that his love interest to works out. Yep, this video slot even has some romance in it as well, so that's enough drama happening to keep it exciting.

Plus, with the great game features such as the Bat Feature and Freespins feature there's enough to keep you entertained. Dracula slot is considered a medium variance slot so there are frequent and small wins – perfect for the all-round online casino player.

Where to Play Dracula Slot